Hello, readers welcome to our new blog, as we know in the present time where everyone is forced to stay indoors and not allowed to meet and hang out due to pandemic, so as the alternate for that, Moba Games came into the limelight, where you can spend time with your friends and family on this platform and enjoy the gaming and chit-chat at the same time. In this article, we will talk about the best MOBA games for android and brought the list of the 10 best MOBA Games for you. Let’s get started.

MOBA stands for Multiplayer Online Battle Arena Games. This gaming genre is a sub-genre of the strategy-type video games where players compete by choosing their teams in predefined situations. Here each player controls a character on the battlefield with a set of skills, weapons, and special abilities which contribute to the strategy for the win.  These games are mostly free-to-play unlike the other games which you need to purchase before playing and these games get installed on your PC and mobiles so easily.  that’s why they gain so much popularity across the world.

Here Below are the 10 Best MOBA games for Android listed below.

It is one of the oldest MOBA games available on Android Playstore. It is one of the best MOBA games on Android. This Game features 5 vs 5 battle mode which is also known as TDM as in Team Death Match and the battle lasts for 10 mins. Also, it buffers around for 10 seconds for matchmaking waiting time, Players who get disconnected can also rejoin the same match without any complication.

Everything in this game is Top Notch Rather one complaint, which is most of the Characters are expensive to buys even the new ones which come out every once in a while. This game achieved approx.. 14 million downloads on the Playstore which itself speaks for the game that it is the best MOBA games for android.

This game became an instant hit just after it got launched on Playstore in 2020. With eye-candy graphics and all the elements that people love just like the original League of legends made this game is the best MOBA game for android as it is the fast-paced and Chaotic game where the gamers feel the immense thrill because the match only lasts for 15-10 mins and the crisp picture quality and optimized for the mobile makes the gaming experience even better.

Among the other MOBA Games for android, this Game has a lot to like about it. It Features different types of fighting modes 5 vs 5, 3 vs 3, and 1 vs 1, and even solo playing mode. The Match runs for 10 mins and additionally it consists of around 3 dozen of heroic characters in the game to increase the excitement among the people. Batman is also added as one of the Heroes. Talking about the Graphics and art-designs then you get everything at the top-notch, while issues can be arisen in the lower and mid-ranged smartphone due to the High resolution of the Graphics.

This Game Came into known in 2015 and became the most popular MOBA in the mobile world. It displays around 25 playable characters which is a decent choice-making option available in the game. Time limits for the matches can be set manually according to our choices i.e., 17 mins for the quick matches and 25 mins for the all-day slugfest. In terms of Gameplay and graphics this game surely caters the gaming enthusiasts with its performance and quality.

Marvel super war, one of my favorite MOBA games for Android, Expect being a marvel Fan this game serves with a lot of actions and fun, with the touch of Accurate skills and power from the comics this game gives you the touch of what it’s being like your favorite superhero and villain.

This game provides 50 characters including superheroes and villains and on the mainstream. The avengers are there on offer including Spider-man, Iron-man, Captain America, Black Widow. But the most hated or we can say the most loved villains like Loki and Thanos only work against the good characters. According to my personal experience, the gameplay of the Marvel Super wars is a 5v5 match on a wide map where you have to destroy the base of the enemy team.

This game is made by the same people who made the clash of clans. Brawl Stars is the game that is on the lighter side of the Moba parts but to the core, it is still hardcore on the Moba genre, which is going to plant an impression to the casual gamers out there. The lightweight of the game lends an easy air to the game which makes it enjoyable for anyone.

This game consists of two gaming modes: the 3 vs 3 and the Battle Royale. The 3 vs 3 mode is a regular Moba where a team of 3 characters or players have to fight with another team consisting of 3 players and in the Battle Royale, it is also the as the traditional Battle Royale but played in the small area, but only shooting is allowed and no loot is available there. 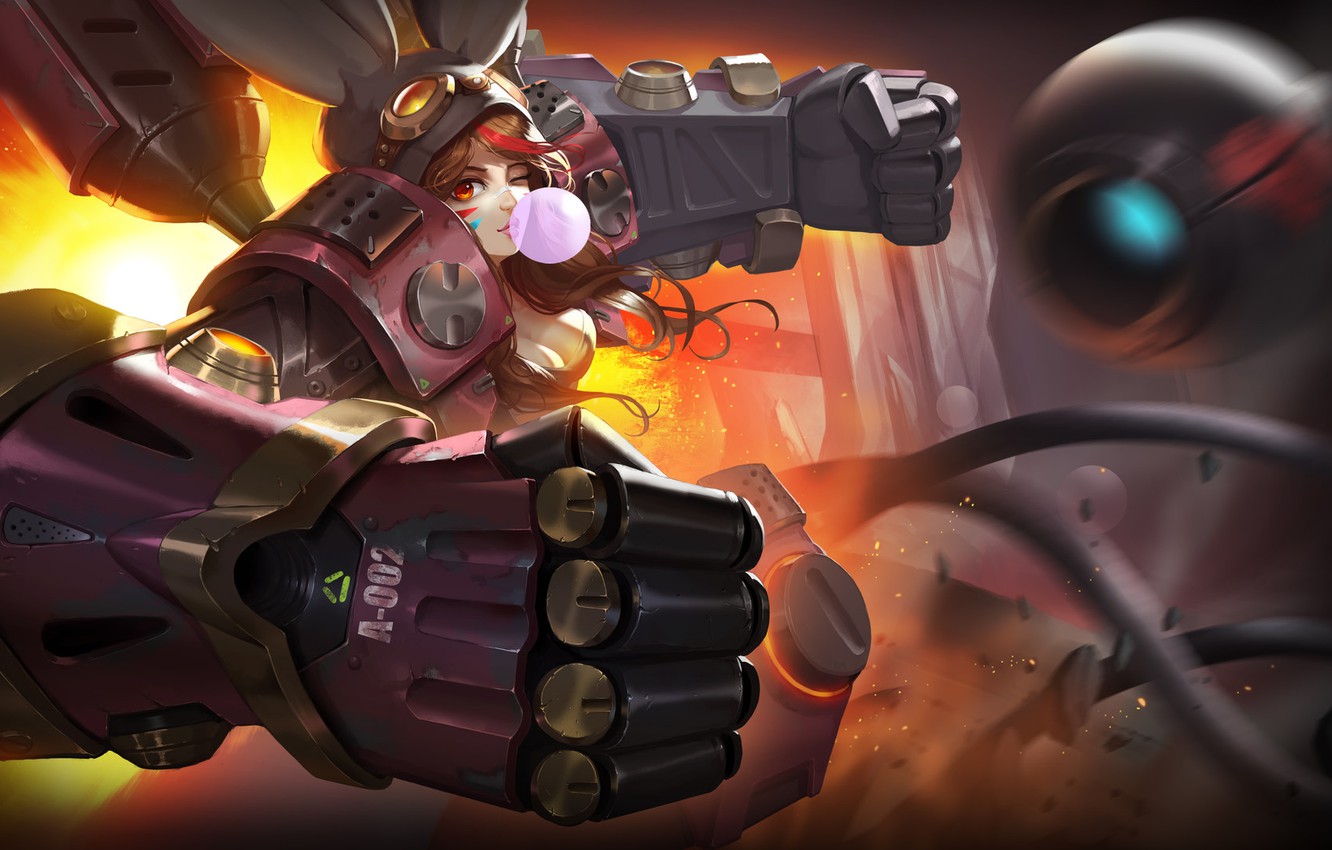 Legend of Ace is another popular game among the Moba games for Android. This game offers a twist from its usual formula. One is the fact that there is a timer that keeps counting down and the other is the replacement of items for the cards. Which is used for customizing the characters to make them stronger.

Witness one of the best Moba Games for android because it is the lag-free game consisting of fair and fast online Battles scenes designed specifically for mobiles so that you can enjoy real gaming with real players vs real players in 1v1, 3v3,5v5. You can choose among 20 unique players with special abilities across 6 different classes.

If you are searching for something more than a 5v5 battle arena game then the Omniyoji is the best choice for you. This Japanese Moba game offers a 3v3v3 battle mode which seems to be the most chaotic. But fun and Interesting at the same time you should try this out once. This game recently launched some new features including new skins and realms.

This game is so much surprising on its terms. Its smooth and gentle learning programs allow people to play it immediately. As this game favors both the hardcore and casual gamers alike. And it has a massive list of playable heroes so it is likely to find a bunch of different characters across the roster to find the best character according to your fighting style.

One of the best morals of this game is that it balances the characters nicely in terms of strength and power so that if you lose so you won’t feel that you lost due to some overpowered characters because you can manage the strength of the characters by playing and earning the points to customize them.

This concludes our article on the best MOBA games on android in 2021, each of the games mentioned above brings the PC-type arcade and arena gaming feel at your fingertips in so much lightweight form by providing rich graphics and action-packed entertainment. I hope you people liked our article, for more fresh and updated content please stay tuned.